Welcome to the Himalayas

Welcome to the Kingdom of Bhutan

Bhutan Nomad Adventures, Your Very Own Tour Operator welcomes you to Bhutan, The Land of The Thunder Dragon. 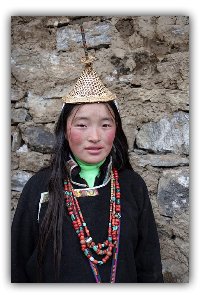 Come, discover the special magical charms of a Far-Away and Enchanting Bhutan…… A country so long isolated from the rest of the world, it’s nostalgic era still lingering in time….where people happily co-exist with the peaceful environment, its pace of development rather relaxed, the atmosphere extremely serene and the people jovially friendly…..where time seems to stand still for a while….with a strong cultural heritage preserved over the centuries, and an environment still very much intact, etymologically known as Bhotanta, is like a celestial cocoon suspended in a world of its own. A visit to Bhutan will unfold to you this mystique that is…… The Last Shangrila.

It has been voted as one of the world’s top travel destinations and even the most seasoned travellers consider a privilege to visit.

One of the last Himalayas in the world, Bhutan in 2006 saw, King Jigme Khesar Namgyel Wangchuck, the 5th king of the dynamic Wangchuk Dynasty take to the golden dragon throne. The 5th heir, King Jigme Khesar Namgyel Wangchuck has been the driving force in the modernization effort of the country while at the same time ensuring the preservation of the delicate culture and the unique identity of the Bhutanese people in this changing world. 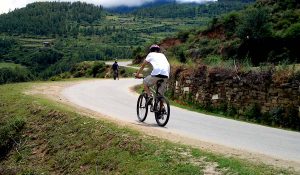 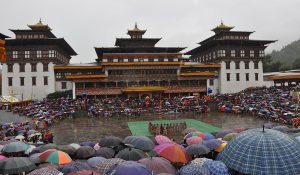 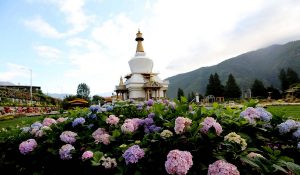 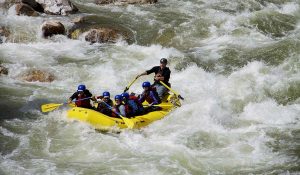 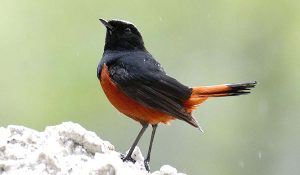 
THANK YOU FOR VISITING